How to reduce puffy eyes is described here. 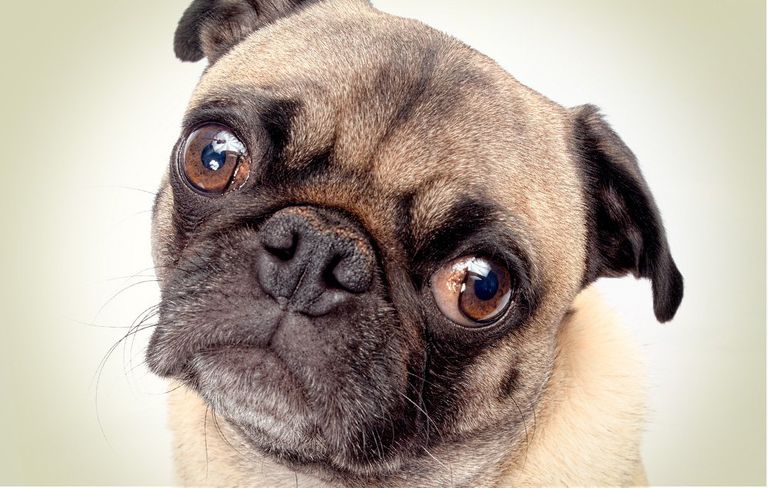 Isn’t that dog cute? Oh yes, it is. But just imagine if these puffy eyes would be in you. 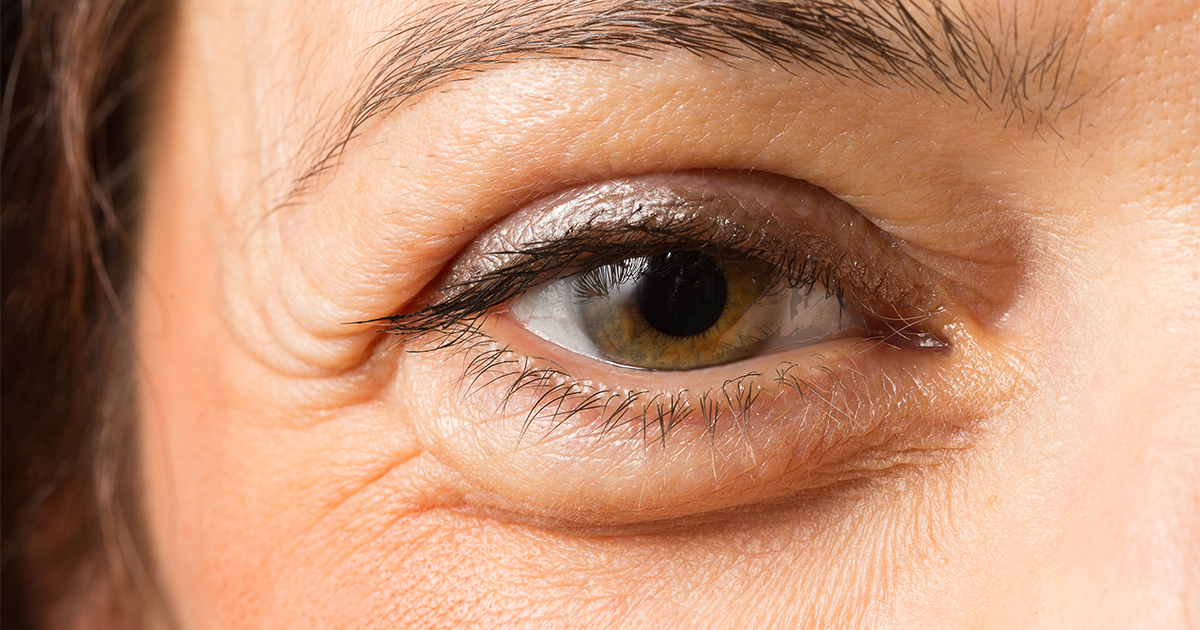 It’s so horrible. Isn’t it? Puffy eyes in human beings make them more ugly. But some people do have these kinds of eyes in them. And their one and the only question is “How to get rid of these puffy eyes?” Don’t worry you will read in details about the puffy eyes and their cures in this blog.

Generally, puffy eyes can be caused by many factors, some of them are:-

Now here are some ways to get rid of puffy eyes.

How to Reduce Puffy Eyes?

Puffy eyes in a person indicate that he/she is tired or ill. To reduce puffy eyes, you can use the following methods:- 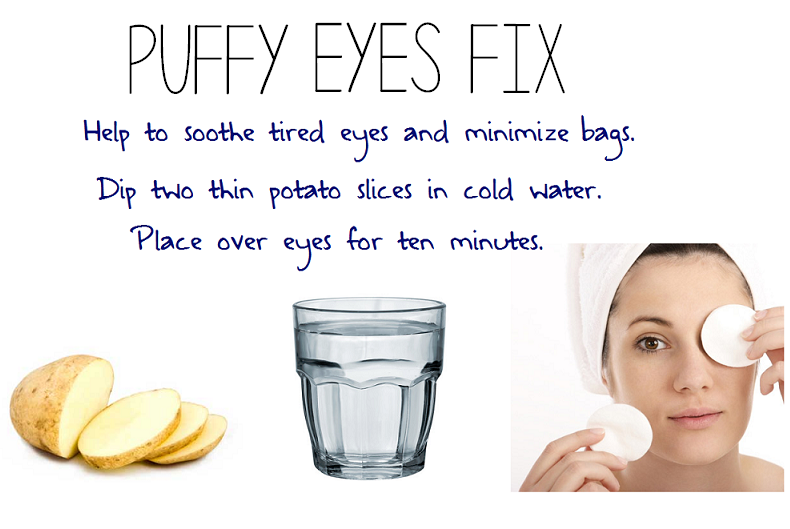 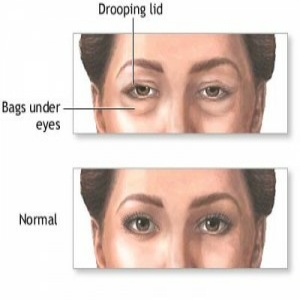 Quite often you may have seen people with puffy eyes and small eye bags under their eyes. The reason for the bags to appear below the eyes is the accumulation of fluid which causes swelling. It may be due to some infections or may be due to other reasons described above. The symptom of the occurrence of bags under eyes is mild swelling, loose skin or dark circles. And as your age increases, the puffiness in your eyes seems to develop. 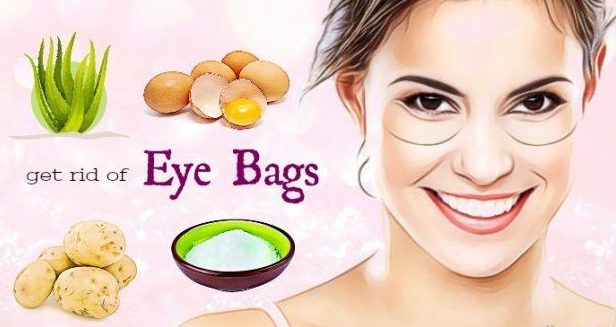 How to Remove Eye Bags Permanently?

To remove the eye bags permanently, you have to undergo a surgical process. And the process is known as Blepharoplasty also known as eye lift.

In this process, the extra skin and fat under eyes are removed and the lax muscles are tightened. This surgery is generally the eyelid surgery. But this process has same results and requirements like other surgeries. The eyes after being operated must be well maintained in a clean environment and must be covered so that no dust and irritants can enter into it. And hence no infections can’t occur.